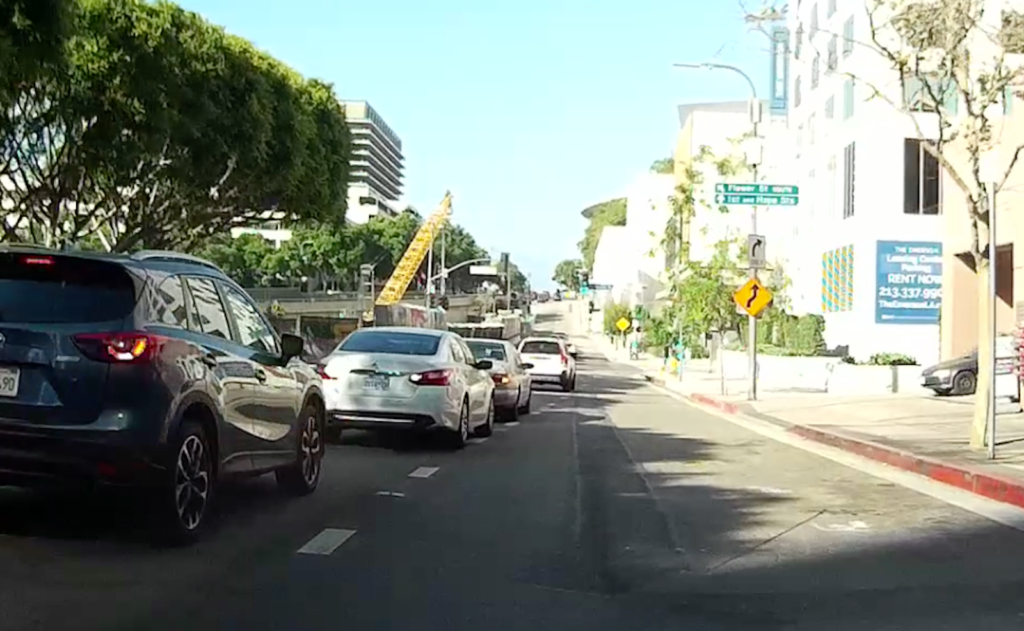 If there’s one thing you should think about while driving it’s how to get good karma. As a matter of fact, I think good karma is more important than safety and, apparently, I’m not alone.

What I like to do to get towards my good karma goal is to hold up a long line of traffic so I can let someone turn in front of me, whether or not it’s actually safe for the other drivers on the road. You see, I’m doing it for the karma, not for your approval. If I were doing it for you do you think I wouldn’t be holding up this long ass line behind me? No. No I wouldn’t.

Sure, this might seem selfish, but that’s only because you’re selfish. I’m the one getting good karma and you’re jealous that you aren’t. That’s why you’re laying on the horn and giving me the finger.

Oh, and the person in the far lane that’s going to have a surprise car in front of them? Well tough. They deserve it. They’re going to get in a wreck that I’m going to cause, not because of my move, but because they have bad karma. That unsuspecting driving needs to learn a lesson and me forcing it onto them by “being nice” and getting my karma points is exactly how it needs to happen.