Fastest Red Light in the West 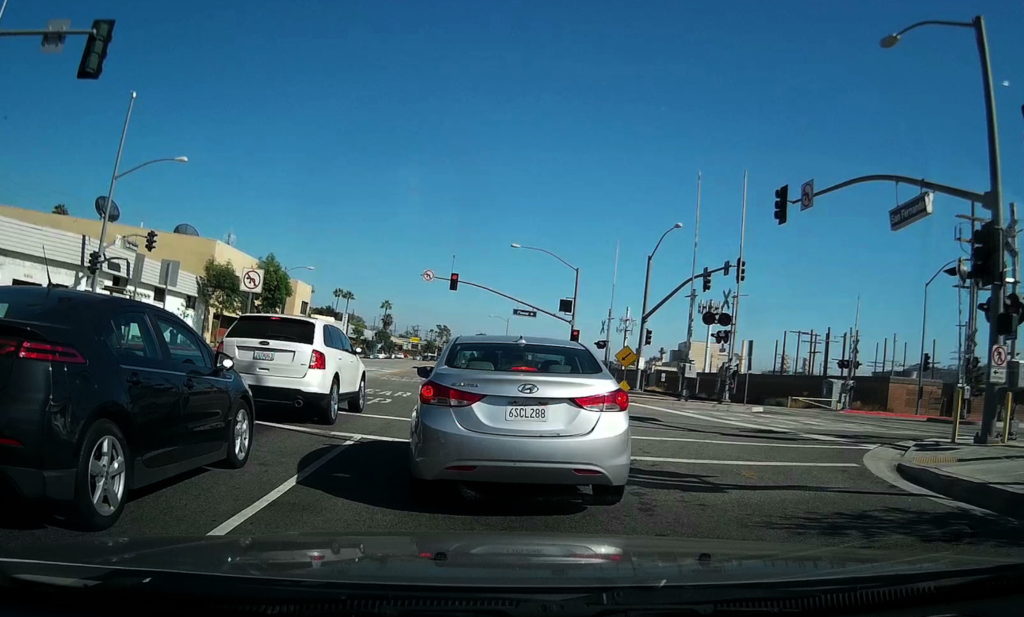 You ever heard of a cowboy? They’re the boys that do the cows on the ranches. At least I think that’s what they do.
I guess they spend a lot of time on horse and not going into town, in the movies at least. Oh, and they call women “little lady.”

Anyway, back in the olden days they used to be gunfighters too… well, maybe not one in the same. I doubt many cowboys were also gunfighters. I think gunfighters were their own thing and cowboys were another. The association comes from “cowboy movies,” where they blended the two together. I’m sure cowboys were far more interested in the cows than getting into gunfights.

You’ve taken me far off topic. This reads like a person with ADD wrote it and there is no editor to clean it up. If that’s what you thought, than you may or may not be absolutely correct.

Back to what I was originally supposed to talk about, even though I haven’t talked about it yet.

Gunslingers (the better term for gunfighters) were known as quickdraws, just like this light!

This here light went from red to green and back to red again within an instant. It’s most definitely the fastest light I’ve ever seen or been through. It’s like it wanted to make it so only one car could go through per cycle. Pretty frustrating if you ask me, which you didn’t, but I’ll answer the question as if you did.

If you don’t believe me, which you probably don’t because you’re skeptical, which I can appreciate, then it’s time for you to click on the sumbitch and “give’er a watch.”