How To Get Through a Blocked Intersection 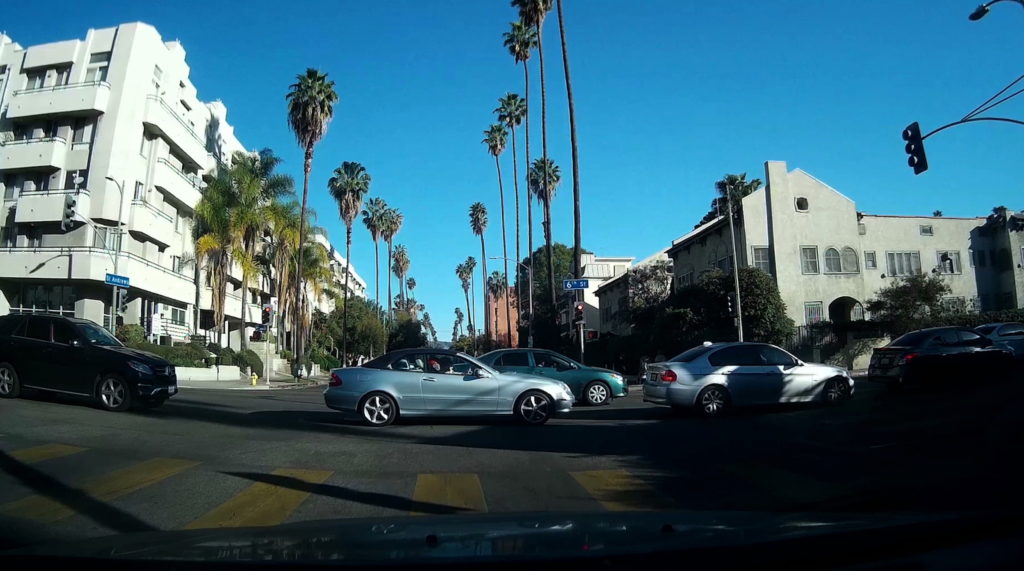 We all know that people suck. It’s one of the most widely known things about people. So it should come to you as no surprise that people will always try to get their car through the intersection as if the light isn’t red and blocking the intersection isn’t against the law. This probably stems from the world of “me first” losers we’ve created here in the US, but it’s a part of life that won’t go away anytime soon.

That being said, the other day a driver was heading along, doing their thing on the way to work, when one of those jerks blocked the intersection in front of him. The person blocking the road had nowhere to go, so they had to camp. They should have realized they weren’t going to make it through the intersection, after all, they were the only ones left blocking the road. But nope! Not this person. This person is special and deserves special treatment. They should be allowed to do as they please with no consequences, right? Right.

Tags: blocking traffic, get through, intersection, push through